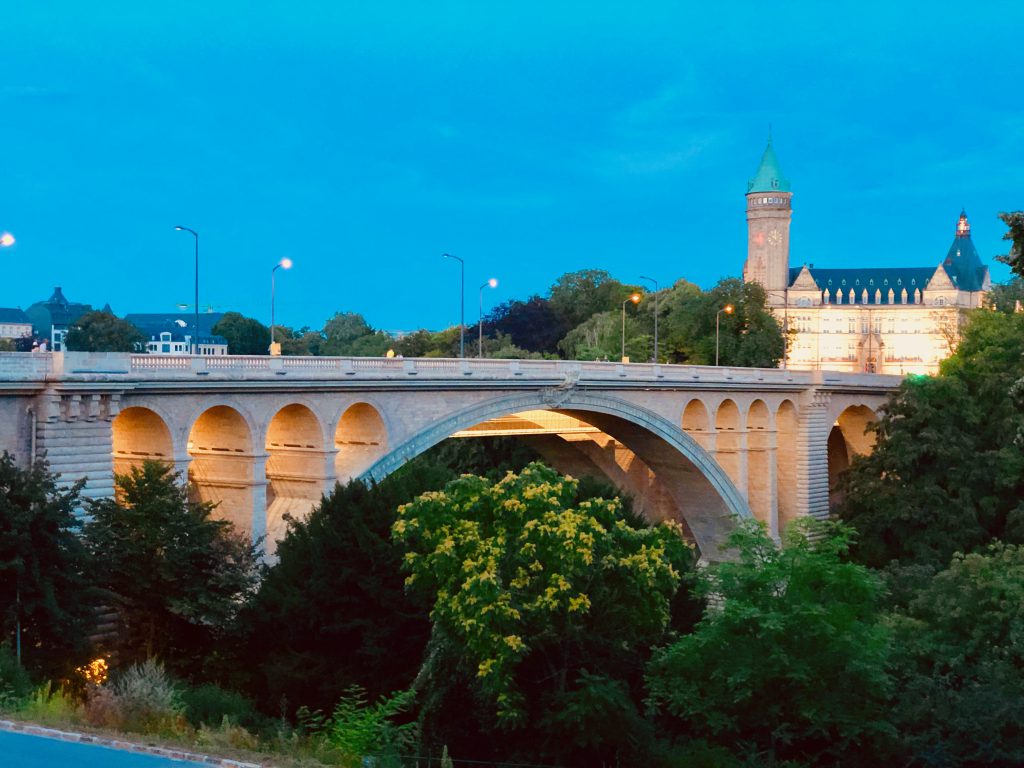 Immigration to Luxembourg in numbers (2019)

Luxembourg has a long record of years of positive experience with immigration from all corners of Europe and the world. During the 16th century carpenters and architects from beautiful Italy moved to Luxembourg to transfer our home to a charming fairytale. In the middle of the 20th century immigrants mainly from Portugal were highly welcomed to Luxembourg in order to help locals to rebuild the Duchy in the aftermath of World War II.

According to the annual report of 2019 published by the Ministry of Foreign Affair, Luxembourgish authorities issued 17.534 visas to citizen of the European Union, Island, Liechtenstein, Norway and Switzerland. In addition, a total of 13.242 visas have been issued to citizens of third countries to the European Union. This means that an astonishing number of 30.776 visas have been issued by Luxembourgish authorities in 2019, which equals to a 5% of the national population!