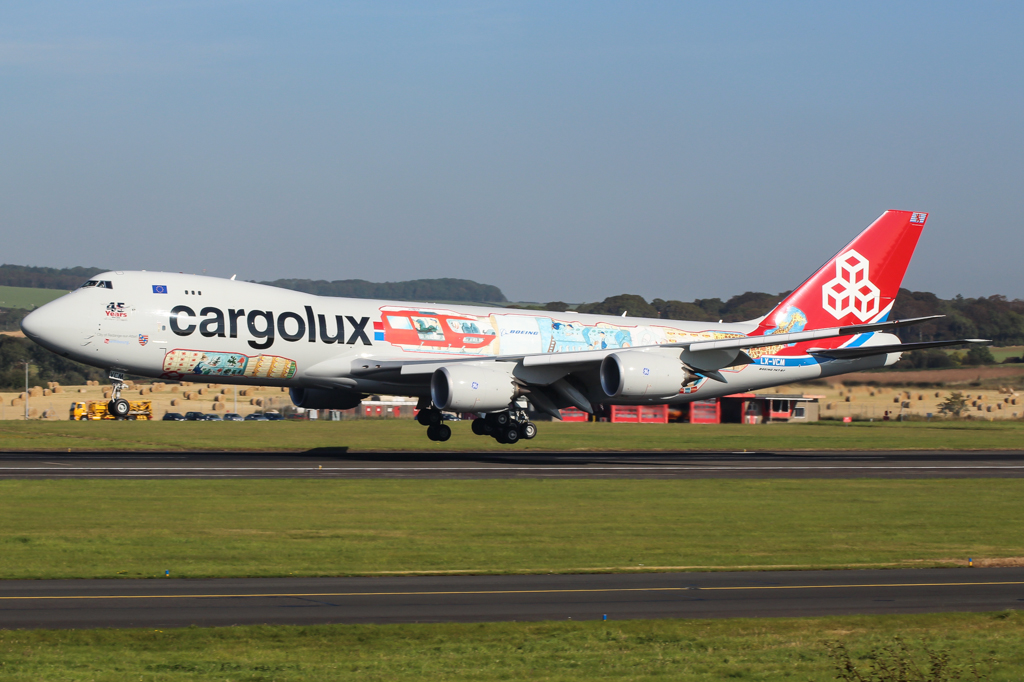 Luxembourg is located strategically in the heart of Europe and it is bordered by Germany, France and Belgium.

Several years ago, the Luxembourgish Government turned this key factor to its favor.

They successfully decided to establish Luxembourg as an ideal intercontinental logistics operations hub in Europe for value-added logistics activities. Luxembourg is headquartering companies in all the fields of logistics such as air cargo, rail freight, river freight and it has inaugurated in September 2014 a Freeport.

Even though Luxembourg is a tiny country with a small population of just over 600k people, it is the place of one of the leading freight airports in Europe: Luxembourg’s international airport. This airport is the home base of Cargolux, Europe’s leading all cargo carrier and the 6th biggest worldwide.

Once again, it turned out that in the early years of the economic expansion, the political leaders took the right decision to invest heavily into a Luxembourgish based Air Cargo company called Cargolux.

Political courage, local expertise and openness to the world are the key drivers to success.

Until today, the Luxembourgish Government recognizes the importance of Cargolux as a flying ambassador of Luxembourg and its contribution to the Luxembourgish economy. Therefore, the State remains the main shareholder with a combination of directly and indirectly hold shares.

The figures related to the freight transported by Cargolux are impressive: In 2016, Cargolux managed to ship 964,131 tonnes of freight around the world (90 different destinations) with 26 airplanes and 1,856 employees operating worldwide! 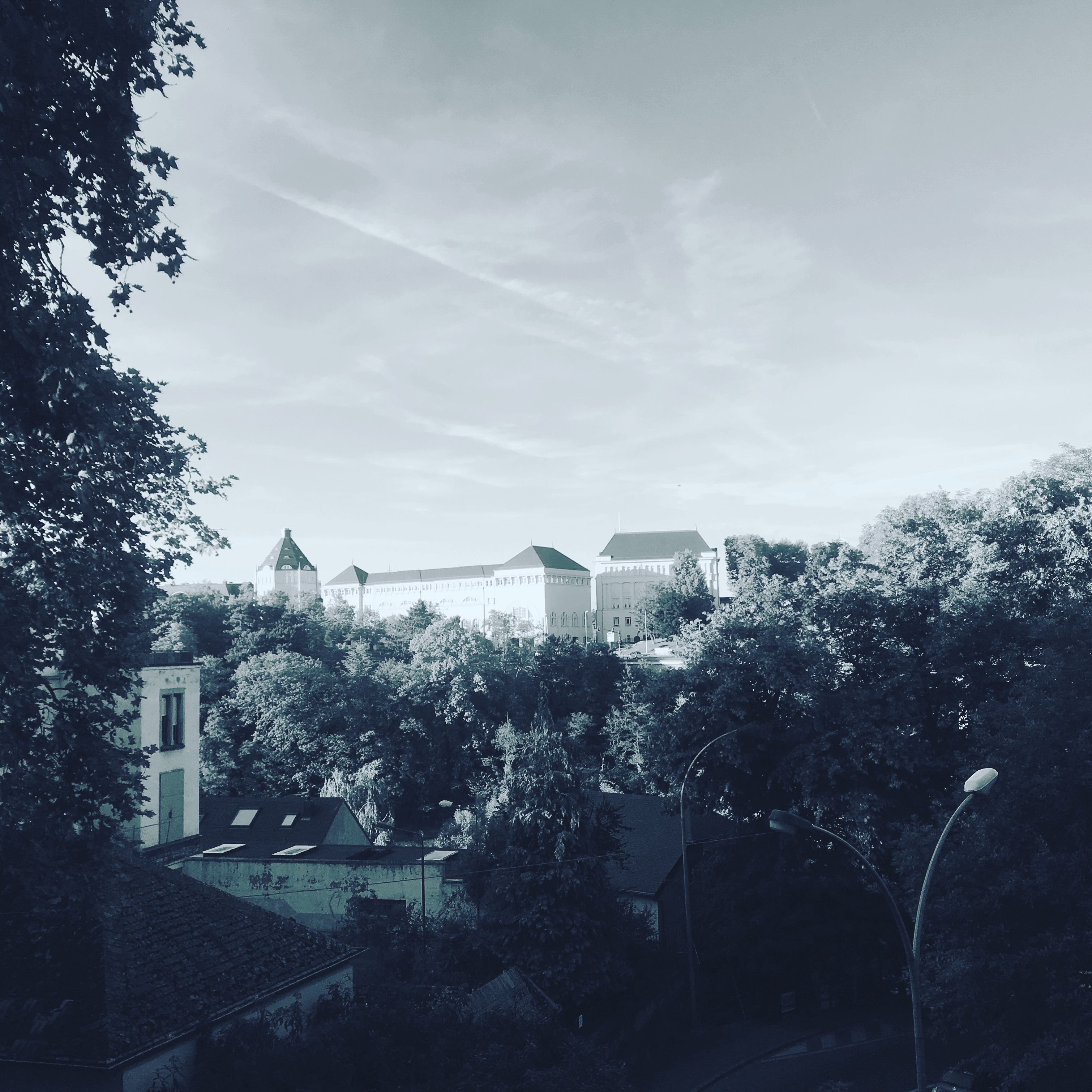 Cargolux has recognized its responsibility as an airline to raise the awareness for environmental issues and has committed to lessen the impact of its activities on the environment as much as possible. Consequently, Cargolux has introduced measures for energy savings, recycling and waste reduction at its offices and facilities on the one hand and, on the other hand, acquired modern, fuel-efficient and quiet aircrafts. Furthermore, Cargolux implemented change towards a more efficient and conscious fuel usage. This initiative saved 2,000 tons of fuel during 2016 and reduced CO2 emission by 6,398 tons!

All of this was fruitful for Cargolux: As the first airline worldwide, the company’s environmental efforts have been honored with the Lean & Green Europe award. Cargolux was committed to improve its carbon efficiency by 10% within five years.

The success of Cargolux is also based on the close cooperation with lux-airport and its Luxembourg Airport’s Cargo Center (LuxairCargo). LuxairCargo has the abilities to handle non-standard gauge freight that can only be carried by 747 cargo planes and to transport pharmaceuticals that requires strict temperature control throughout the whole transportation cycle (31,000 tons of pharmaceutical products were carried through Luxembourg’s airport in 2017). Cars, helicopters and thousands of animals have also been transported safely in 2017.